Rep. Kat Cammack: HHS head has been MIA on every important issue 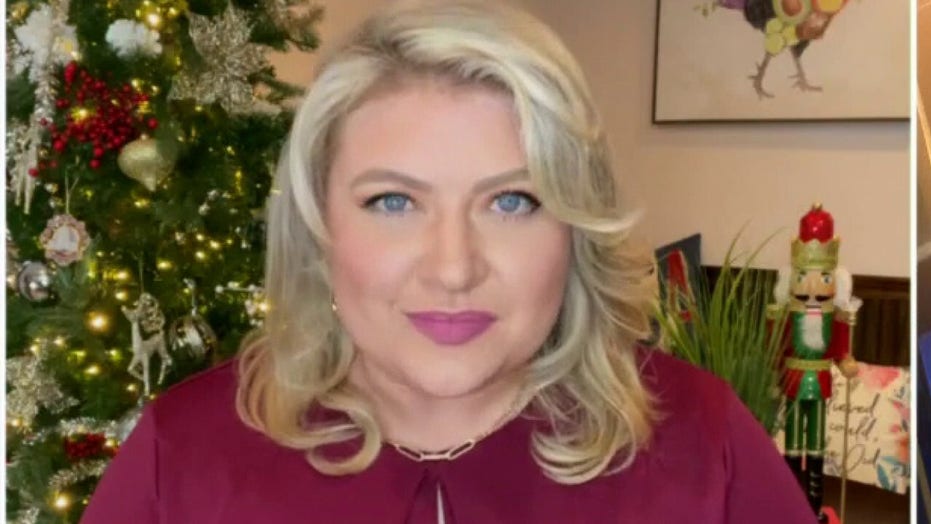 Florida congresswoman Kat Cammack sounds off on ‘The Ingraham Angle.’

Rep. Kat Cammack, the Florida Republican, criticized Xavier Becerra, the Health and Human Services secretary, Monday night during an appearance on "The Ingraham Angle," saying he has been nowhere to be found on any of the major issues that either directly or indirectly impact his office.

REP. CAMMACK: "This has definitely turned into a game of Where’s Waldo? No one seems to be able to find him [Secretary Becerra]  on, really, any of the issues that he has full jurisdiction over. It could be COVID, which, of course, as you just said, he has not even been to one of the major press conferences at the White House—you would think that the secretary of Health and Human Services would be a part of. When it came to the border issue, which HHS has a major role to play in the border because Border Patrol turns over all of the unaccompanied children over to HHS—a whole ‘nother story- he hasn’t been down there. Nor has he been out front and center with the opioid epidemic. So on the major issues, on the major crises that we have been facing as Americans—the HHS secretary has been MIA."

WATCH THE FULL VIDEO BELOW 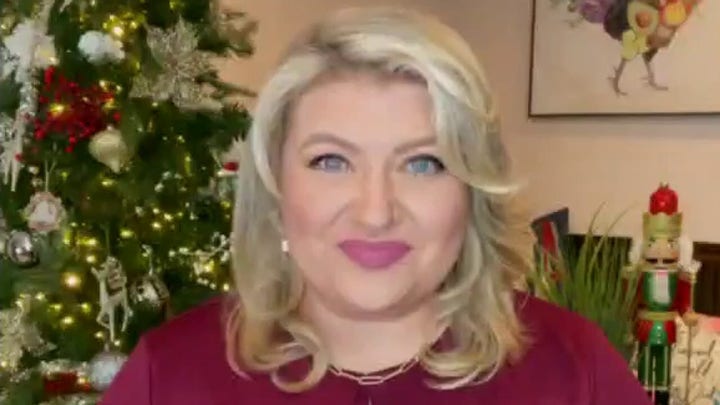