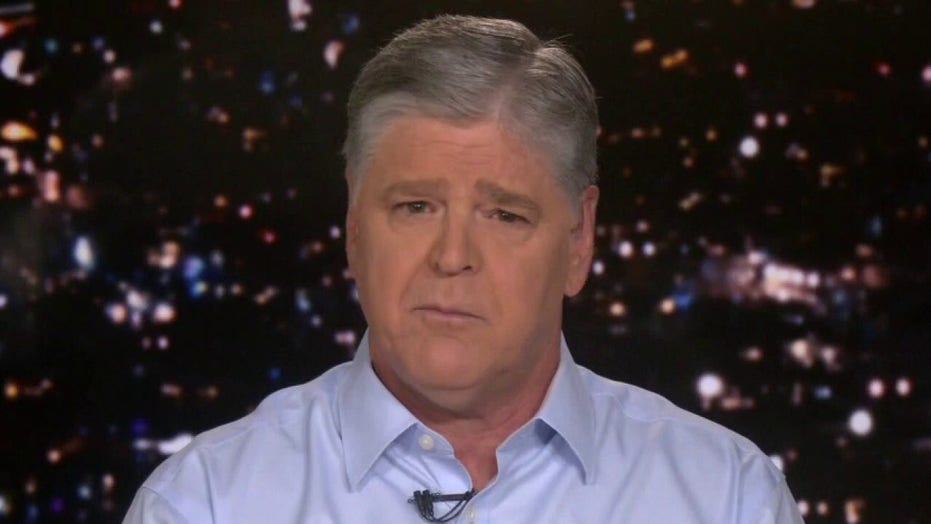 Hannity: Biden, Harris are choosing not to enforce US laws

Sean Hannity says the Biden administration is providing services to illegal immigrants on the backs of American taxpayers.

The immigration crisis continues to rage on despite Vice President Kamala Harris’ visit to the border in El Paso last week, a trip she scheduled shortly after former President Trump announced his plans to see the crisis firsthand.

"The problem is severe. But Trump had fixed it," Hannity said. "This problem was resolved. Now we're about to hit a 25, 30-year high of illegal immigrants in the country."

He criticized the vice president for the timing and brevity of her trip to the southern border.

"The only reason that Kamala Harris made an attempt at this photo op, which is what it turned out to be, is because Donald Trump announced that he was going to the border," Hannity said. 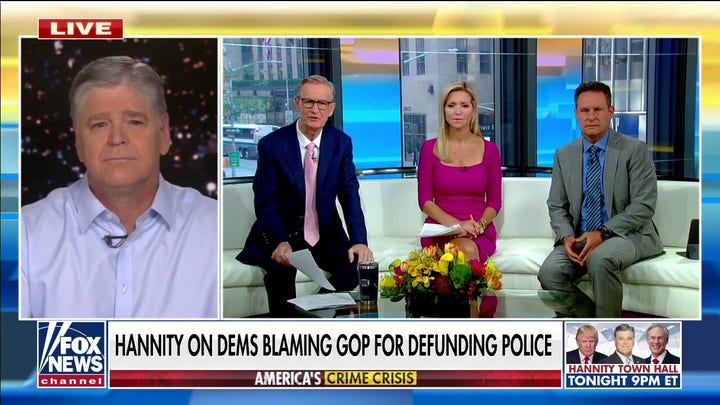 "Joe Biden and Kamala Harris – they're choosing not to enforce the laws of the land, respecting our law, our borders, our sovereignty," he said. "They’re aiding and abetting in the law-breaking because they're only processing people that are coming in."

The Biden administration maintains that they are focused on addressing the root causes of the immigration crisis, but policy decisions suggest otherwise.

"They abolished the stay in Mexico program, highly successful. They abolished building the wall. They not only brought back catch and release, but it's basically catch and we’ll process you and 'have a good life in America' program."

"Then they're providing all of the services on the backs of the American taxpayer."

Amy Nelson is a producer with Fox News Digital.