Concerned Virginia parents joined "Fox & Friends First" to discuss the controversial curriculum and what they are doing to stop it from spreading.

In audio obtained by Fox News, McAuliffe blames the ongoing controversy – which has exploded school board meetings – on his opponent Glenn Youngkin and former President Trump.

"That's another right-wing conspiracy," he said. "This is totally made up by Donald Trump and Glenn Youngkin. This is who they are. It's a conspiracy theory."

McAuliffe's campaign did not immediately respond to Fox News' request for comment.

Cheryl Onderchain, a single mother of three, chided McAuliffe for his political jab, saying that there is a nonpartisan effort taking place to stop the so-called "woke" curriculum from being taught in the classroom.

"We have got Republicans, Democrats, independents, you name it. With regards to Mr. McAuliffe’s comments, I find it comical that anyone running for office would make such a bold statement when anyone running, Republican or Democrat, should be sitting down with parents and listening to and addressing our concerns it’s just really disheartening, especially for me, I have been working tirelessly on school issues for over a year and to have somebody running for government dismiss that, it's disheartening when they are making it about politics. We are a huge coalition and growing daily," she told co-host Todd Piro. 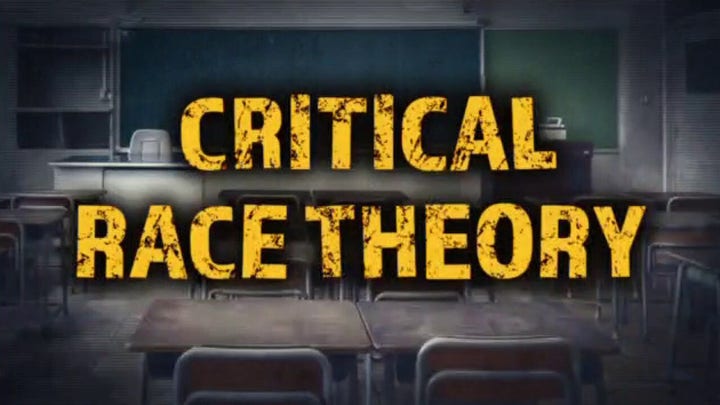 Rachel Pisani expressed "complete shock" over the statement by McAuliffe, who was governor of the state from 2014 to 2018.

At a recent school board meeting, Pisani spoke out against critical race theory and the suspension of a gym teacher for his comments about gender.