Wisconsin Senator Ron Johnson slammed Democrats for their policies on crime after Darrell Brooks, who had recently been released on a low bail, drove through crowds at a Christmas parade in Waukesha Sunday. On "Fox & Friends," Tuesday, Johnson called for criminal justice to be "tightened up" and warned that crime from Democrat-run cities is spreading into neighboring areas.

SEN. RON JOHNSON: When you look the other way, when you almost encourage lawlessness…let's face it, you had political figures during the summer riots of 2020 encouraging people to donate to the bail fund so you could build these people out. You're encouraged no bail or very low bail. When you encourage lawlessness, you're going to get more of it. It becomes more and more violent. It starts spilling over from crime-ridden, generally Democrat-governed cities into the surrounding areas.

And I think that's probably what we witnessed here in Waukesha. It's a tragedy. We need to tighten things up. We need to actually put violent criminals in jail and keep them in jail. We can't continue this catch-and-release, whether it's at the southern border or whether it's in our criminal justice system in crime-ridden cities.

WATCH THE FULL INTERVIEW BELOW: 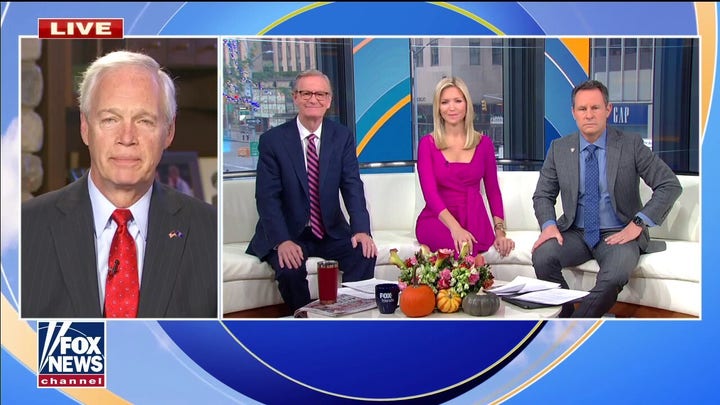