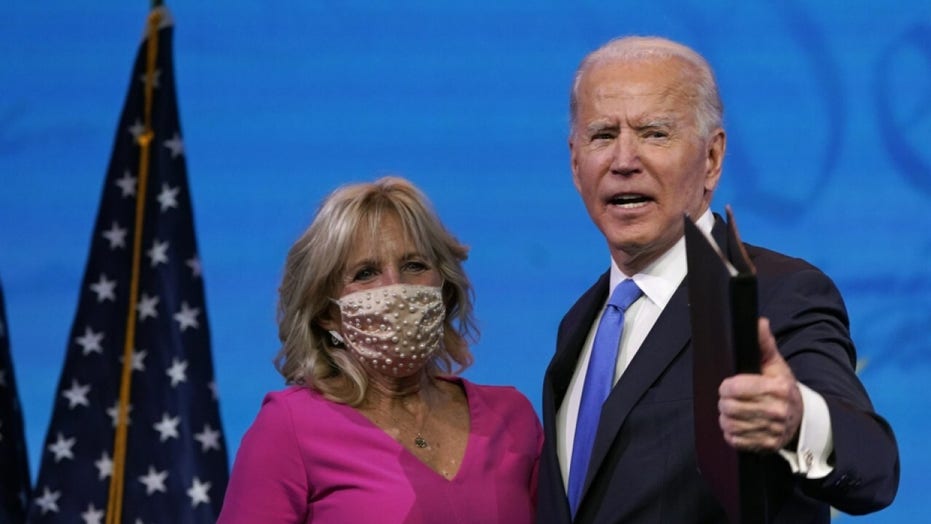 Rachel Campos-Duffy: Media hypocrisy on first ladies coverage deserves to be called out

During an appearance on "Fox & Friends," Campos-Duffy called the magazine’s "gushing" August cover story both "undeserving" and "premature," but "typical" of a media that consistently rallies behind and cheers on Democrats.

Campos-Duffy added that "they have every right to do that, but as conservatives and as just fair observers we have every right to call it out for the hypocrisy that it actually is." She said Dr. Biden deserves scrutiny as an educator for the administration supporting teachers' unions on pandemic-related school closures.

"That also led to so many other problems, including mental health issues for our children," she said.

VOGUE DECLARES JILL BIDEN 'FIRST LADY FOR ALL OF US' IN COVER FEATURE: 'A JOY MULTIPLIER'

Vogue Magazine declared Dr. Jill Biden a "First Lady for all of us" and a "joy multiplier" in its August cover story, which was released on Tuesday.

Author Jonathan Van Meter, who wrote the piece about the First Lady, followed Biden, a community college professor, on the road as she met with students across the country, observing that, "in all the places she goes lately she is honored as a woman with several degrees who has worked really hard her whole life at the most relatable job there is."

"Which is not to say that Dr. Biden, who is constitutionally shy, doesn’t take special delight in these visits. She becomes looser, goofier, and more expansive," Van Meter wrote. "You generally hear her before you see her because she is often laughing. She is, quite simply, a joy multiplier."

ABC's "Good Morning America" dedicated a segment to Biden's new magazine story, pulling out quotes from the piece from both the First Lady and President Biden describing how they long to find more time for one another during their busy schedules. 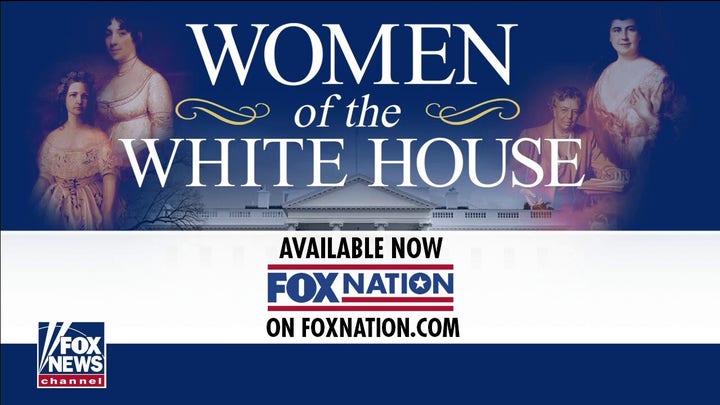 Campos-Duffy also discussed her new Fox Nation show "Women of the White House," focusing on the stories and myths surrounding many of the nations first ladies,

In the show, Rachel travels the country uncovering the fascinating history of some of our nation's most prominent women. Learn about the lives and legacies of first ladies Dolley Madison, Mary Todd Lincoln, Edith Wilson, and Eleanor Roosevelt.