Graham: Border Patrol are being asked to do the impossible

Lindsey Graham reflects on visit to border on ‘Hannity’ 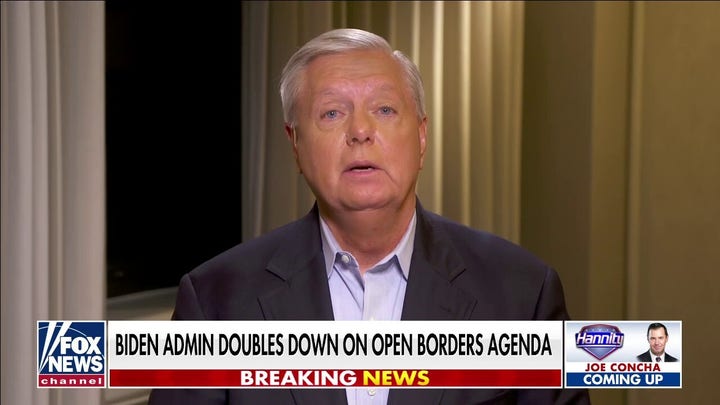