Keira Knightley says she doesn’t know anyone who hasn’t been harassed: ‘Everybody has’ 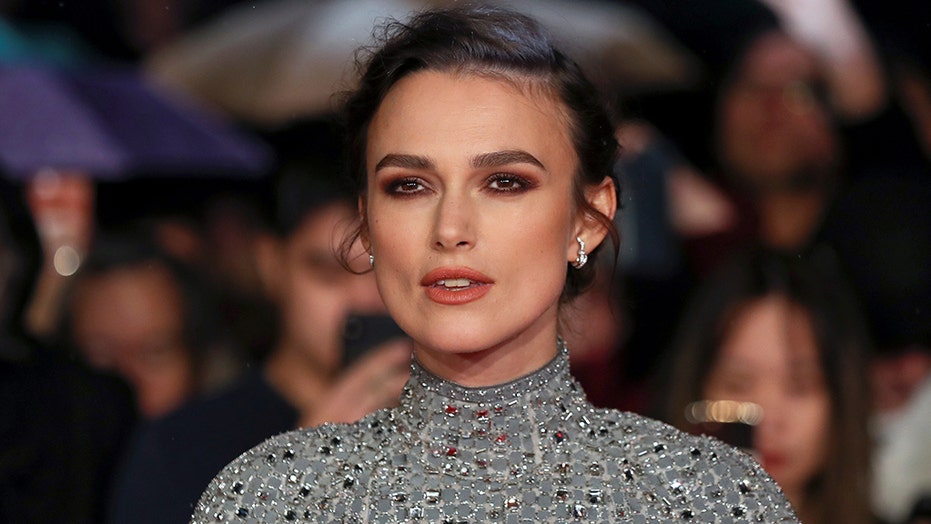 Keira Knightley doesn’t know anyone who hasn’t been harassed at one point.

The British actress told the July issue of Harper’s Bazaar UK that it took her hearing other women’s experiences with misogyny to realize that it has been a constant problem over the years.

"It was when women started listing all the precautions they take when they walk home to make sure they’re safe, and I thought, ‘I do every single one of them and I don’t even think about it,’" said the 36-year-old. "It’s f-----g depressing."

According to the outlet, a "lone male stranger" approached the Oscar nominee and the interviewer, asking the "Atonement" star if she attended a nearby school before. The individual went on to follow the two as they walked away to "find sanctuary" in a garden.

"I think it’s quite interesting talking about this while being cased around," Knightley told the outlet. "I love that politician who said there ought to be a curfew for men and men were outraged, and you think – but there’s a curfew for women and there always has been."

Keira Knightley is a proud mom of two daughters. (Reuters)

When the interviewer asked Knightley if she’s ever experienced harassment before, Knightley immediately said "Yes!"

Knightley shared she has now set boundaries for herself with male directors.

"If I was making a story… and it was about that journey of motherhood and that journey of body [acceptance]… I’m sorry, but that would have to be with a female filmmaker," she told the outlet at the time. "I don’t have an absolute ban, but I kind of do with men."

"I don’t want it to be those horrible sex scenes where you’re all greased up and everybody’s grunting," she added. "I’m not interested in doing that."