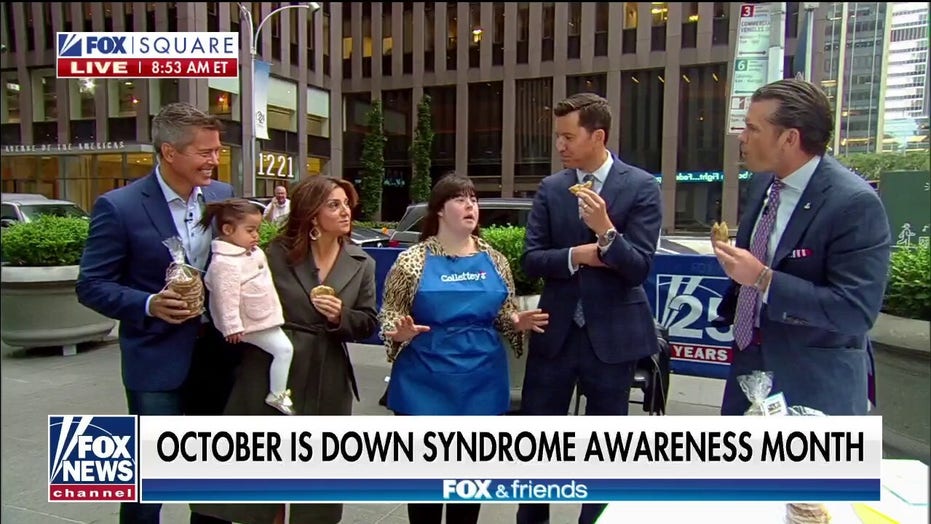 Businesses raise awareness and charity for Down syndrome

Collette Divitto, the founder of Collettey's Cookies, Kylie Kaufman, founder of Lotte321, and Mark and John Cronin, owners of John's Crazy Socks, showcase their businesses inspired or created by people with Down syndrome.

As part of Down Syndrome Awareness Month, the "Fox & Friends Weekend" hosts interviewed the entrepreneurs behind three businesses supporting people with Down syndrome.

The young entrepreneur has Down syndrome and has run the business for six years, employing others with differing abilities.

"I learned baking all by myself. My mom, my sister, my entire family does not know anything about baking. I do," Devitto told Pete Hegseth, Rachel Campos-Duffy and Will Cain Sunday morning on FOX Square.

Devitto is also the founder of the non-profit Collettey’s Leadership, an organization that includes mentorships and programs for a wide variety of offerings, education, and opportunities.

Kylie Kaufman, also joined Fox & Friends Weekend Sunday, said she named her jewelry business after her niece who has Down syndrome. Lotte321 raises awareness for Down syndrome.

"Lotte" is derived from Charlotte, her niece's name, and, 321 is an ode to Down Syndrome, which stems from the body having three copies of the 21st chromosome. Charlotte is five years old and Kaufman said her "vision" is for her to take over Lotte321 when she is older. 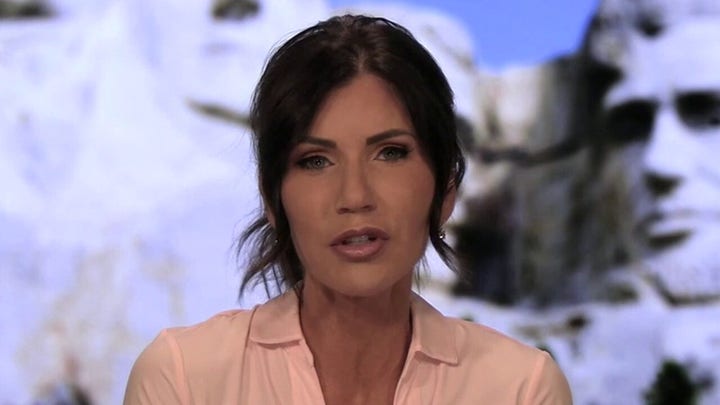 Mark and John Cronin started their business, John’s Crazy Socks, in 2016 to help raise money for charities supporting people with Down syndrome.

"You know what that means, John owns the largest sock store," Mark said.

"We have others. We have our unity sock, which is designed to bring people together and get us all talking and, John, you’re giving one pair to every member in Congress, which we have more in common with than we do separating us," said Mark Cronin.

Campos-Duffy was joined during the segment by her husband, Sean Duffy, and daughter, Valentina, who was born with Down syndrome and a congenital heart defect.

Joshua Q. Nelson is a reporter for FoxNews.com. You can find him on Twitter @joshuaqnelson.