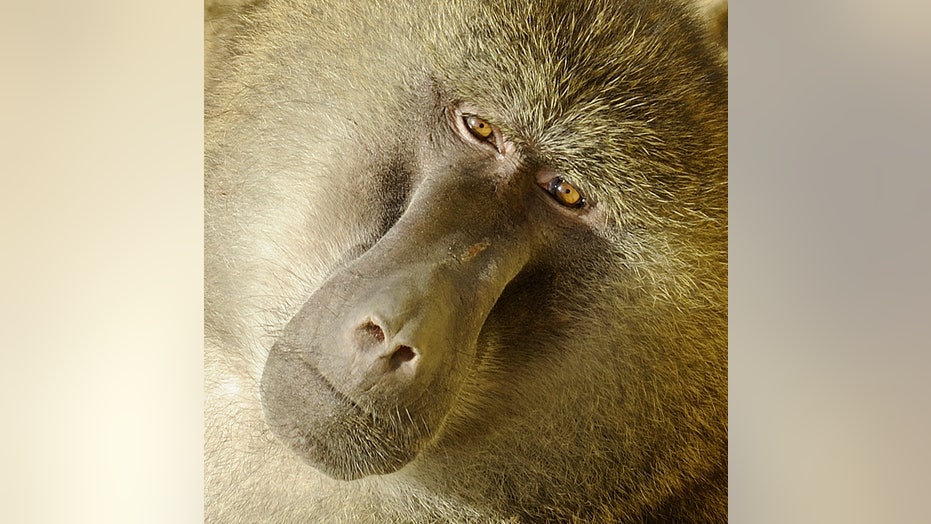 The future of travel looks bright with 60 percent of Americans saying they would like to travel after the coronavirus. But as safety concerns weigh in on those plans private and semi-private jet companies are looking to forge the way and calm your concerns while up in the air.

A baboon snatched up a baby gazelle and tore it to shreds in front of a wildlife photographer at a Kenya preserve -- a gory scene that was caught on camera.

Baboons and gazelles often roam side-by-side, raising the alarm for one another when predators approach, according to wildlife photographer Nimit Virdi, who recorded the scene at the Masai Mara National Reserve in southwestern Kenya. View the images below.

In this case, Nimit said, an omnivorous 82-pound alpha male baboon made a meal out of a young gazelle.

A baboon snatched up a baby gazelle and tore it to shreds in front of a wildlife photographer at a Kenya preserve – in a gory scene caught on camera. (Mediadrumimages / Nimit Virdi)

At about 20 pounds, the gazelle was roughly a quarter of its size.

When the adult finished up with the carcass, a younger baboon picked it up, additional photos show.

At about 20 pounds, the gazelle was roughly a quarter of its size. (Mediadrumimages / Nimit Virdi)

Virdi, who is from India, told the Daily Mail he had never seen anything like it before as a nature photographer.

Both gazelle and baboons face threats from big cats and other predators -- but the baboons, who eat smaller animals, plants and agricultural crops, are also treated as pests by the local human population.

As a result, they are hunted and poisoned, in addition to facing habitat loss due to development projects.

When the adult finished up with the carcass, a younger baboon picked it up, additional photos show. (Mediadrumimages / Nimit Virdi)

Still, conservation efforts have actually boosted their numbers, according to the photographer.

Baboons can live an average of 30 years, according to officials at Maasai Mara. Their predators include lions, leopards, wild dogs, hyenas, chimpanzees and crocodiles.

They move on all four limbs and congregate in troops ranging in size from 20 to more than 100 members, depending on the amount of food available nearby, according to wildlife officials.

Males, which have noticeably larger canine teeth than females, often leave their birth troop at about 4 years old and branch out on their own.

Females will remain with the troop they were born into, according to the reserve’s website.

Michael Ruiz is a U.S. and World Reporter for Fox News.